The Cuvée Eva is produced with 100% organically farmed Cabernet Franc from a single vineyard. Since its early stage in barrels this wine distinguished itself for its balance and complexity ; Powerful and intense, with lovely notes of ripe fruit, rose petals, mocha and sandalwood.  For this reason we decided to bottle it separately, allowing it to fully express its unique personality.

Its freshness and its singular character come from the “terroir” of this vineyard, which benefits from an optimal exposure to sunlight as well as from what are considered fresh soils, which allow the roots the necessary humidity in the warm summers, avoiding harmful hydric stress for the plant and fruit. These two elements are fundamental for the style of wines we like to produce.

Under many aspects 2016 can be considered an easy vintage with dry sunny days and cool nights. Two fondammetal elements that allow the grapes to ripe gently, maintaining their frutiness and freshness for the style of wine we like to produce.

After the sorting of the grapes, the full berries are put by gravity into small stainless steel vats. The grapes undergo a brief cold-soak before the fermentation starts naturally, followed by the malolactic. Once both fermentations are done the wine is gently moved into new and second year French barrels for approximately 8 months. During this time we move the lees to give richness to the wines by doing some “roulade”, which consists in to rolling the barrels to move the lees without exposing the wine to extensive oxygenation.

The Cuvée Eva is available only on allocation. 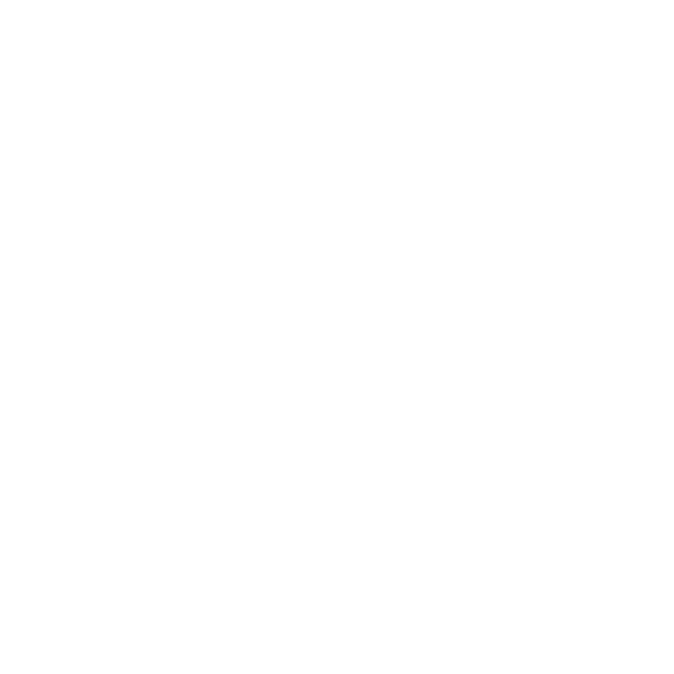